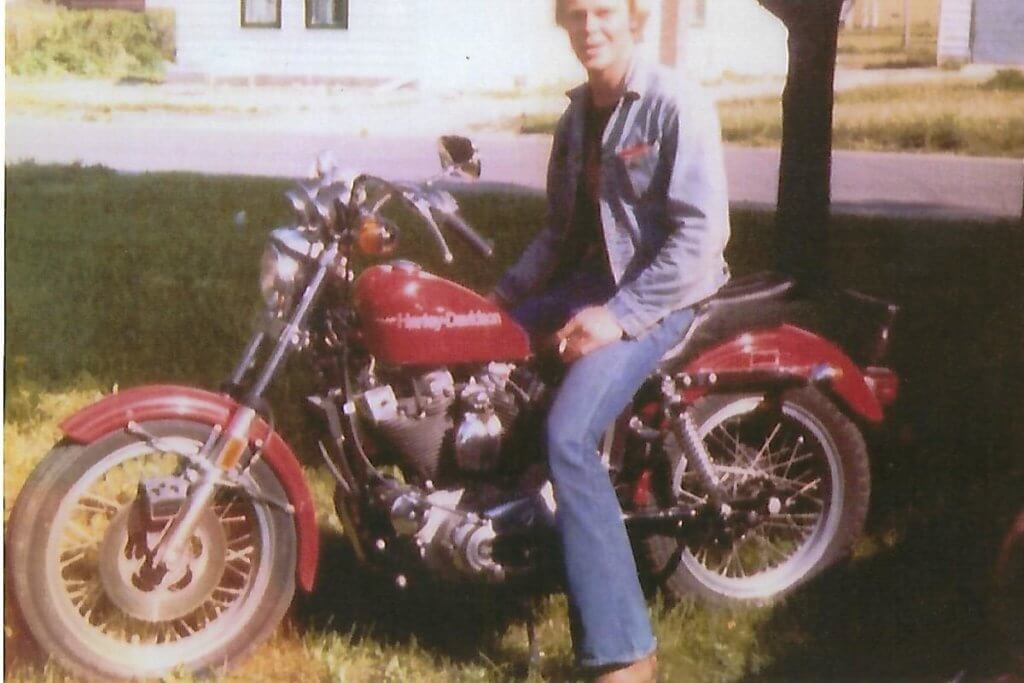 The family of Michael Carnahan are saddened with the passing of the man we all knew as “The Gentle Giant.”  Mike was very much a part of the Grey/Bruce Hockey Community and worked for many years for the Bluewater School Board.  He will be missed by many families in the community.Mike Carnahan passed away after a courageous battle with cancer at the Chapman House Hospice in Owen Sound on Sunday, June 23, 2019.  The family would like to thank the staff of the hospice and the staff of the Meaford Hospital for their compassionate care during this time.Mike is survived by his loving wife, Lyn and his devoted son, Jesse.  He was also survived by his Mom, Marion Hore Carnahan (George) and predeceased by father Bev (Barb).  Also predeceased by his sister Sue, survived by her children Matt (Christine) and Meagan (Steve).  Also survived by his sister Ruth (Randy), sister Susan (Rick) and his brother Bev (Carole) and their families.  He will also be sadly missed by his aunts and cousins.  Mike will also be sadly missed by many close friends, most of whom were very much like his family, including his beloved cat, Wally.  The family invites you to join them at a Celebration of Life for Mike at the Meaford Arena on Saturday, August 17th from 1:00 – 4:00 p.m.  There will be a light lunch provided.  Arrangements entrusted to Grey Bruce Cremation and Burial Services