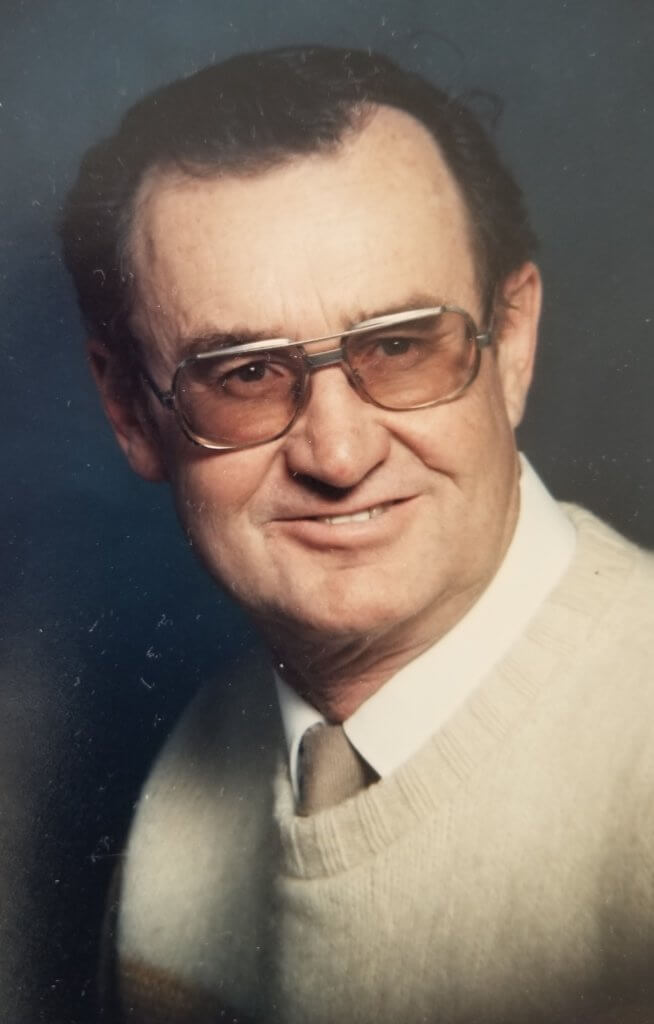 Passed away peacefully at the Owen Sound Hospital on March 2, 2020. Beloved husband of Helen Osborne (née Holmes). Loving father of Ross of Owen Sound, Paul (Kim) of Etobicoke, Keith (Nadine) of Owen Sound and John of Woodstock.  Sadly missed by his grandchildren Melissa, Neil, Joshua, Stephanie, Alex and Siobhan. He will be remembered by Marnie Osborne and Christi Osborne.  Bill is survived by sister Jean Gilmore of London, brother Tom (Joan) of Irish Lake and brother-in-law Wendell Holmes of Stratford as well as several nieces and nephews. Bill devoted his life to education both as a student and a teacher. Attending courses at Western, Waterloo and Queens Universities, he obtained his Bachelor of Education and was also a graduate of the Ontario College of Education.  Bill enjoyed teaching several subjects in several locations including Stratford, Peterborough and Dundalk, but is mostly remembered for his role in the Tech Department of Grey Highlands Secondary School in Flesherton.  Cremation has taken place. Visitation will be held at Zion Lutheran Church, 202 Erie Street, Stratford on Saturday, March 7th at 2 p.m. followed by service at 3 p.m.  Memorial donations may be made to the charity of your choice.  Arrangements entrusted to Grey Bruce Cremation and Burial Services 519-371-8507.  Condolences online at www.greybrucecremation.com.