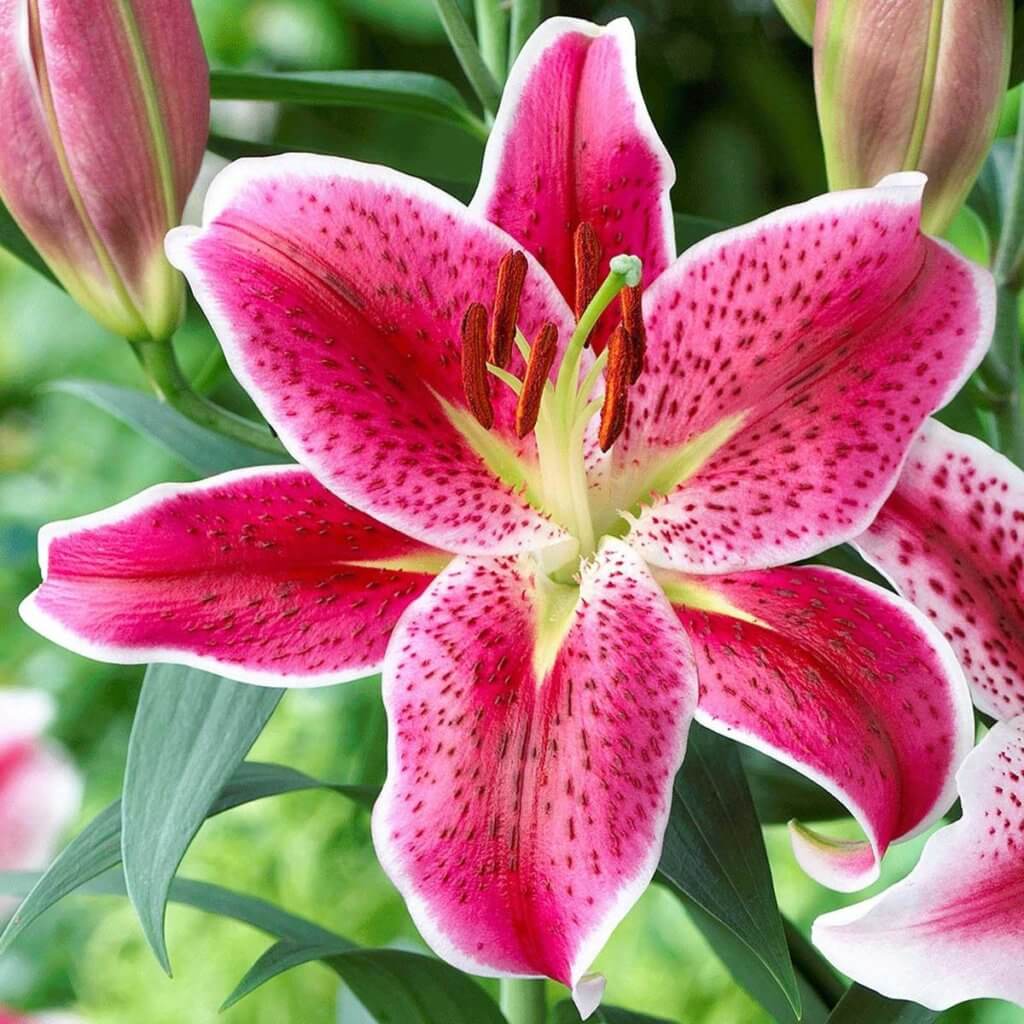 Died on Saturday, October 2, 2021 at age 94. Gertrud was the loving mother of Ellen Crymble (Hugh) of Owen Sound, Florence Holden of Toronto and Patricia Smith (Greg) of Markdale.  Beloved Oma to Adam Crymble and his partner Leticia Merla of London, England,  Angela Kedgley of London, England, Colin Smith and Caitlin Smith of Markdale. Predeceased by her husband Herbert in 2005 and her daughter Rita Ogden in 2007. Gertrud emigrated from Germany with her husband Herbert in 1953 and lived at various times in Kitchener, Midland, Toronto and Owen Sound.  She was an avid cook, baker, gardener, quilter and bridge player. She loved to speak to anyone about her political views. She baked for her grandchildren right up until two weeks before she passed away. Many thanks to the health care providers at the Grey Bruce Regional Health Centre and the Hanover & District Hospital. They showed compassion, and treated her with dignity and respect while in their care. Heartfelt thanks to Gertrud’s neighbours, Deborah and Ron Downie, who helped her every day and treated her like family. At Gertrud’s request there will be no funeral. In lieu of flowers, donations to the Owen Sound Regional Hospital Foundation, O’Share (Owen Sound) or the charity of your choice would be appreciated by the family.  Arrangements entrusted to the Grey Bruce Cremation and Burial Services 519-371-8507, www.greybrucecremation.com

Condolences for Gertrud A. Eichler