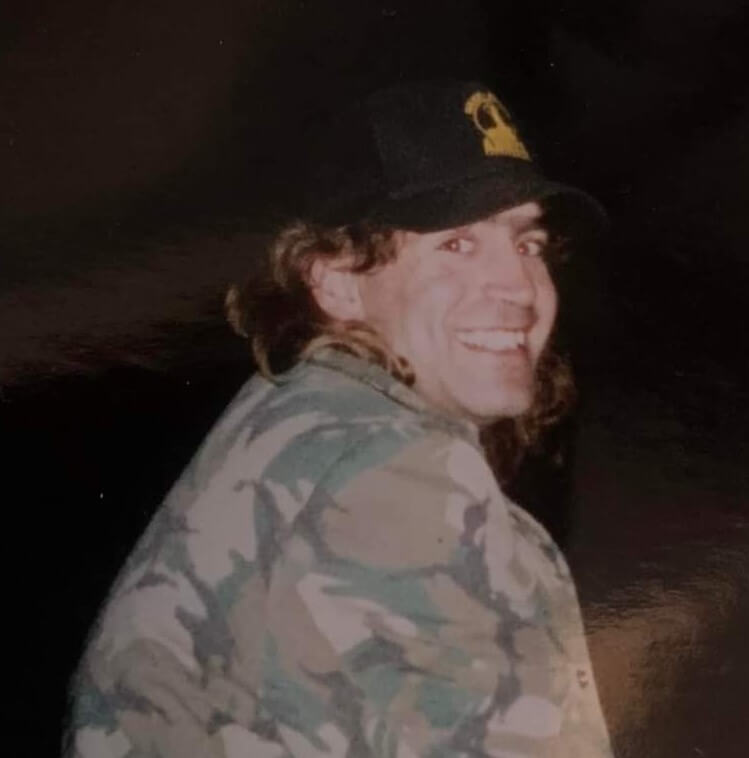 On December 20, 2021, Wallace Felix Soulliere passed away due to diabetes complications.  Wally was just shy of his 55th birthday.  Wally was born at St. Joseph’s Hospital, Windsor on January 16, 1967.  He grew up in Essex and Bruce/Grey Counties, settling in Bruce/Grey Counties the last 40 years of his life.  Wally enjoyed the outdoors, tubing the Saugeen River and foraging the woods and backroads in spring and summer for wild mushrooms, leeks and asparagus.  Wally is survived by his 3 children and 5 grandchildren: his daughter Brezshia (John) Quesnel of Lion’s Head and their children Jayden, Jaxon and Jersey, his son Lee (Amanda) Soulliere of Tobermory and their children Odin and Oaklynn and his son Mitchell Soulliere of Walkerton.  He is also survived by his mother Alice Gale of Walkerton, his father Uly (Judy) Soulliere of Teeswater, his sisters Zena (Mark) Burgess of Teeswater and Nicole Soulliere (Thomas) of Holyrood and his brother Norm Soulliere of Walkerton.  Wally is sadly missed by his life long friend Vicki Kanteman of Hanover as well as many other friends.

Cremation has taken place.  Online condolences may be made at www.greybrucecremation.com.