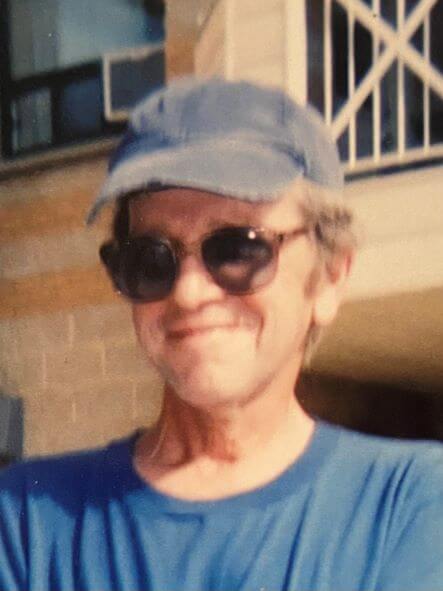 John Raymond Stephen (Ray) of Hanover, passed away peacefully at Hanover and District Hospital on Wednesday, July 20, 2022 at the age of 74 with family by his side. Beloved father of Bonnie (Chris) Moseley of Woodstock and Timothy Stephen of Kitchener. Proud grandfather of Isabel Moseley, Chester Moseley, Joshua Stephen, Jessica Stephen and Alyssa Stephen. Survived by his sister Mae McMann of Owen Sound and his brothers Bob Stephen and Doug Stephen of Chesley. He will be fondly remembered and missed by many nieces and nephews as well as his many friends at Lutheran Manor where he resided.  Born in Owen Sound, Ray spent the majority of his adult life in Hanover. Ray was a hardworking family man with a great sense of humour who spent most of his working career at Interforest. He was a loving and loyal husband, and a patient and fun loving father and grandfather who was always happy to help out neighbours and friends. Ray loved playing his records, reading, doing crossword puzzles, and in recent years going on many road trips with his niece Karen.  Predeceased by his wife Judy Stephen (Gabert), his father Alexander (Sandy) Stephen and his mother Alma Stephen (Currie), as well as his brothers Barry Stephen and Randy Stephen and his sisters Sharon Nightingale and Brenda Stewart. Cremation has taken place and a celebration of life will be held at a later date.  Online condolences may be made at www.greybrucecremation.com.